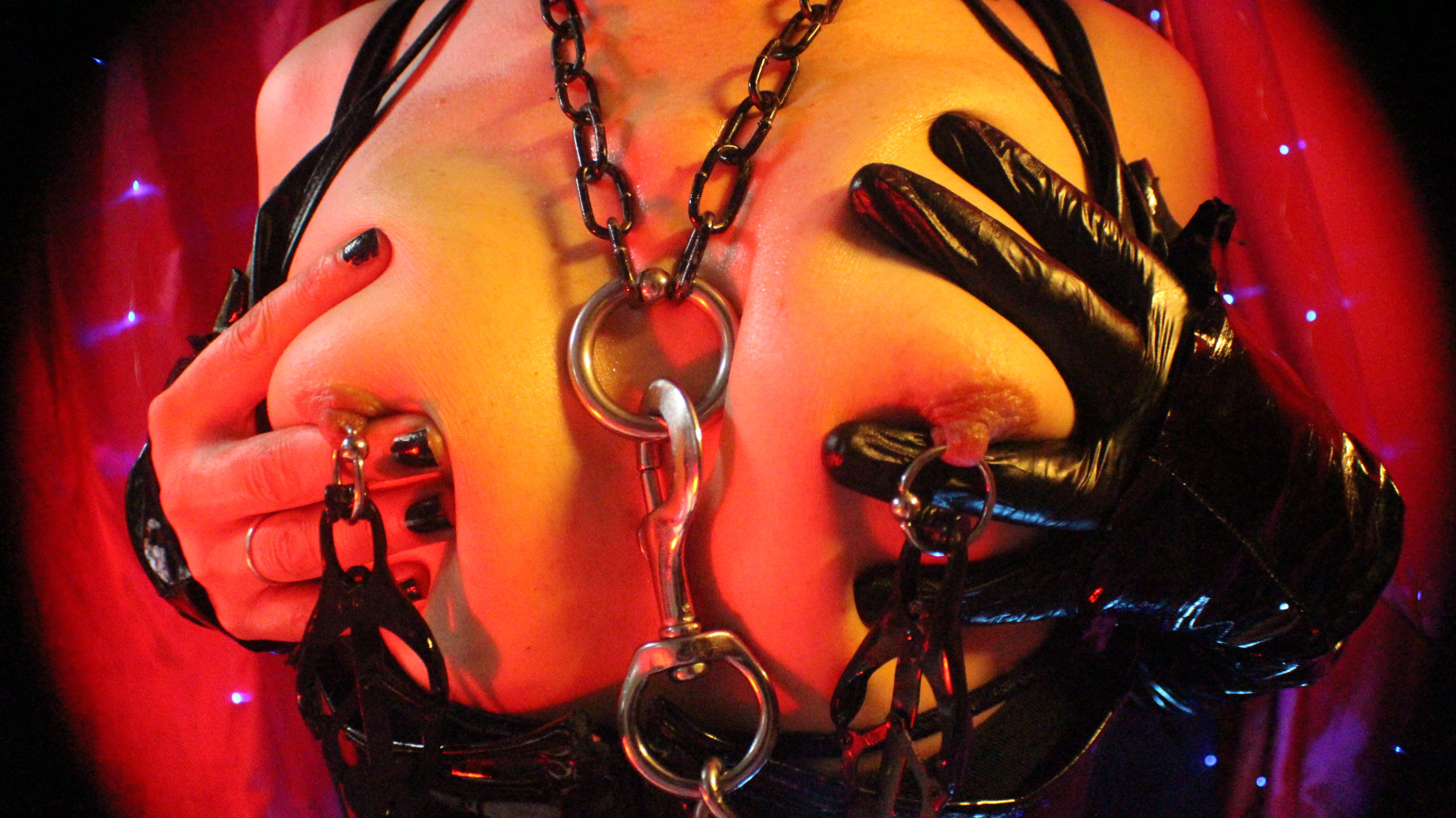 So the site is still a bit of a mess but here we are…it lives again!

I will be knocking the site into shape over coming days/weeks, please don’t try to buy anything as there’s no merchant account connected up. I’ll let you know if/when it’s ok to do so. If you have old logins they ought to still work.

Tbh it’s a bit weird being back like this but it’s time. I don’t really know what I’m trying to do here. I’m hoping that will become clear along the way. We have a lot of old stuff to rip out (magic members etc) and some new stuff to install (bitcoin, woocommerce etc).

I have a whole bunch of previously unreleased content (inc pre-op) I’d like to work through and possibly release and this is perhaps the mechanism to do that.

I’ve also been quite busy on the coding front so will be looking to integrate that somehow. In fact that’s kinda what has brought about bringing the site back. I wrote some bits to build the Transgendence.com site and then the Bitcoin checkout we were using sucked so I wrote one which works better and then I’ve been building some stuff with Mistress Lovely on her new site, then another implementation of a woocommerce-based clipsite on Femdomvideos.net and suddenly there’s a few potentially useful things here.

Also I get the impression that building membership or clip sites out of free plugins hasn’t really been possible till now which is also somethign I wanted to get into.

I wanted somewhere to write a bit about these tools and the old site seemed like a reasonable starting point. There’s value in starting over but there’s also some quite nice stuff in here. I can clean out what’s no longer needed or relevant and keep what is.

I suppose let’s say all posts before this one are considered “historical”.